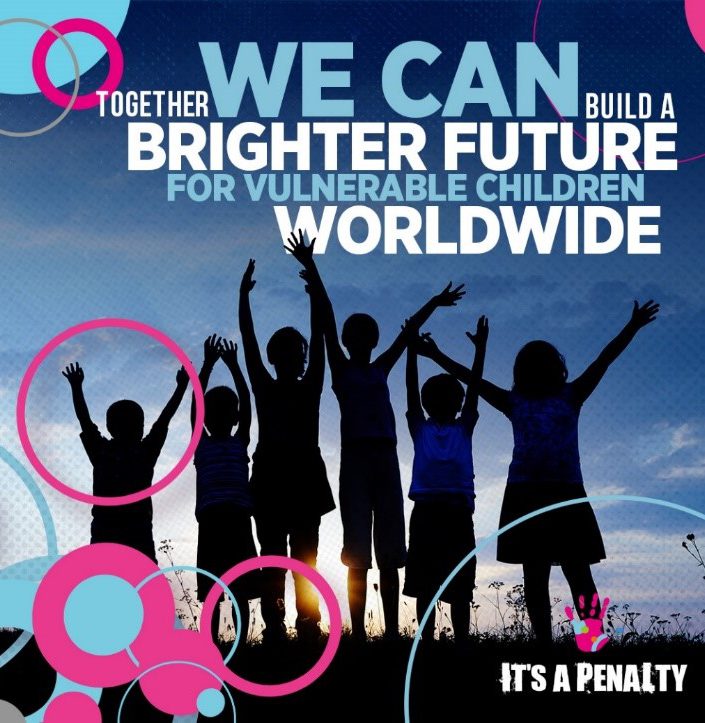 Sport For Smile, the first-ever platform in Japan to use sport for social change, is pleased to announce in partnership with It’s a Penalty (Registered charity in UK) that Naoko Takahashi, the Sydney Olympic Gold Medalist of women’s marathon, will be joining the global team of high profile athletes including Usain Bolt, Cathy Freeman and Francois Pienaar to support It’s a Penalty 2020 Campaign around Tokyo Summer Games in 2020.

It’s a Penalty is a globally recognised campaign that harnesses the power of sport to protect children from abuse, exploitation, and trafficking, positioning mega sports events as platforms for positive change. The campaign started during the 2014 World Cup in Brazil, and it has worked with the Local Organising  Committees of Rio 2016 and Pyeong Chang 2018, endorsed by the International Olympic Committee. 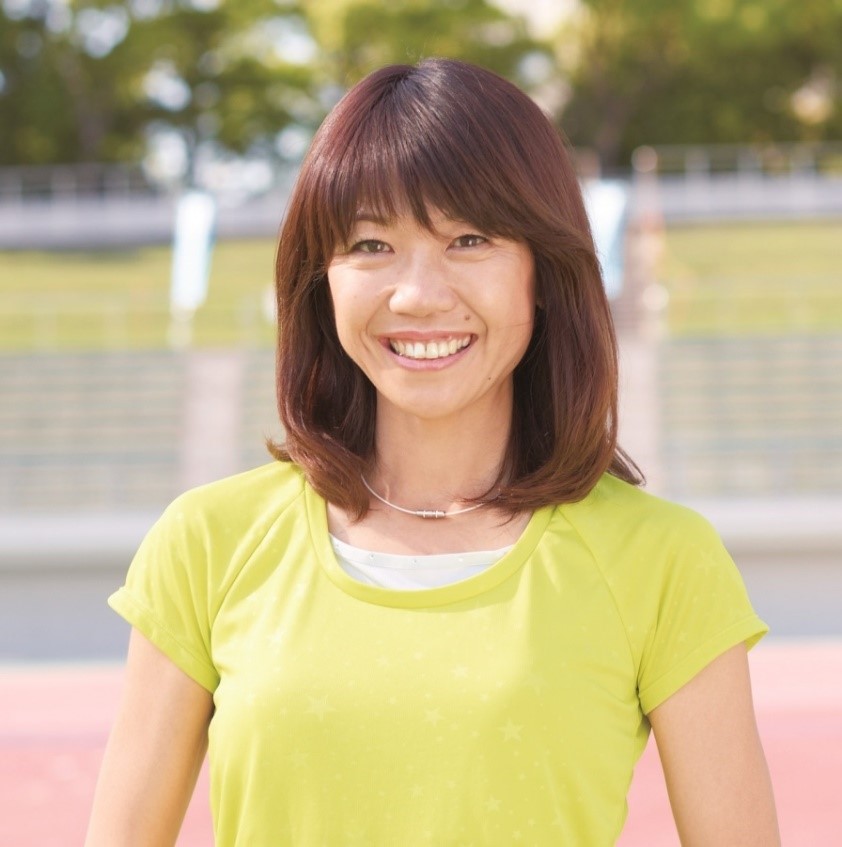 Toward 2020, Sport For Smile, It’s a Penalty Strategic Partner in Japan, is forming the campaign’s local consortium, and Takahashi became the first Japanese athlete to commit to supporting the It’s a Penalty Campaign.

Naoko Takahashi won the first Gold Medal in the Japanese track and field history after the war at the Sydney 2000 Olympic Games’ marathon, which led her the prestigious People’s Honor Award berth. After her retirement in 2008 she has engaged in many social good activities, while currently serving as Board Member of the Japan Olympic Committee and the Japan Association of Athletics Federations, and as Chairperson of Athletes’ Commission of the 2020 Tokyo Olympics and Paralympics Organising Committee.

Takahashi said: “I realised several years ago that many underprivileged children are victims and at the risk of human trafficking globally through my activities with JICA. Many of Japanese people may not be so familiar with the issue of human trafficking and exploitation, but it is not somebody else’s problem at all. On the occasion of the Tokyo 2020 Olympic and Paralympic Games, I hope as many Japanese people as possible find this campaign meaningful and care this critical issue.”

Mie Kajikawa, Founder and Representative Director of Sport For Smile said: “It is supreme that a Japanese superstar athlete courageously takes the lead of the action to demonstrate the power of sport to change the world. We are extremely honored, and we believe that the commitment by Takahashi will give many Japanese people the courage to take actions to protect children from exploitation during the Games in our city.”

Sarah de Carvalho, Founder and CEO of It’s a Penalty said: High profile athletes like Takahashi have a powerful voice and strong potential to inspire the younger generation to do good. We are honored to have Takahashi as part of our team of inspirational global sporting people.

On the July 30th, the World Day Against Trafficking in Persons, Sport For Smile has announced that it would launch “the IAP2020 Youth League” to encourage young people to run seminars and events to raise awareness of this issue, and leaders from Game organisers, Tokyo 2020 sponsors, and related NGOs are on the official speakers list already to help them. The registration of the participating teams will begin on October 1, and special prizes are supposed to be given at the IAP2020 Youth League Final event in the spring of 2020 to the best teams that delivered most successful events.

Naoko Takahashi is widely known for her victory in the women’s marathon at the 2000 Olympic Games in Sydney, a performance that held the Olympic record until 2012 in London. She was praised for this achievement and was given the People’s Honor Award. At the 2001 Berlin Marathon, Takahashi became the first woman to break the 2 hours 20 minutes barrier while setting a world record. After her retirement in October 2008, she has taken important leadership roles in Japanese sports, including Board Member of the Japan Olympic Committee, Board Member of the Japan Association of Athletics Federations, Chairperson of Athletes’ Commission of the 2020 Tokyo Olympics and Paralympics Organizing Committee, and Chairperson of Para-Sports Development Network of Japan. She delivers impact for the world off-the-road as well, leading “Smile Africa Project” as well as serving as an official supporter of JICA (Japan International Cooperation Agency).

Sport For Smile is the first-ever platform in Japan to use sport for social change, supported by globally recognized figures including Schwab and Ashoka Fellows. It has delivered events and campaigns with Sport For Smile Alliance member organizations and has collaborated with UN and World Bank. Since 2014 it has implemented Sports Mentoring program to help children of DV (Domestic Violence) victim families to have the access to sport. On the occasion of the FIFA 2014 Russia World Cup, it empowered young generations in Japan and Asia by awarding best ideas of making a difference using the power of football, funded by the official NGO partner of FIFA.

About It’s a Penalty: